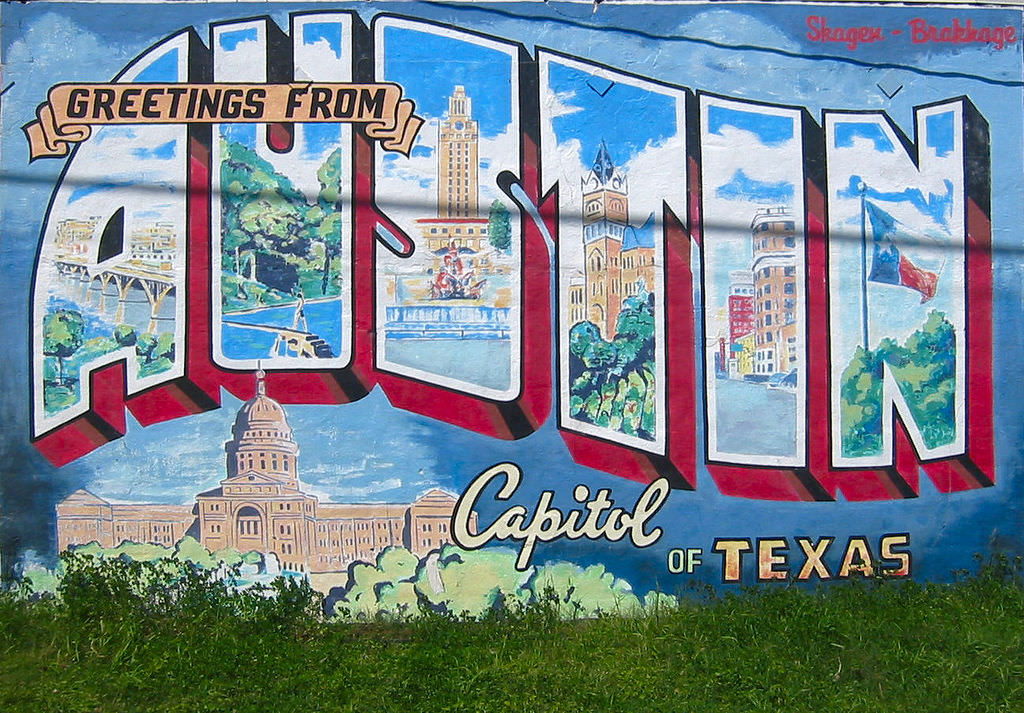 I'm excited to announce that I have been selected to speak at WordCamp Austin the weekend of October 21-22! A couple of months ago, I submitted a talk titled "WordPress from a Joomla perspective" to present at WordCamp Austin, and I found out last night that my talk was selected! I'm excited for the opportunity to share my experience with the WordPress community and make some new friends along the way. 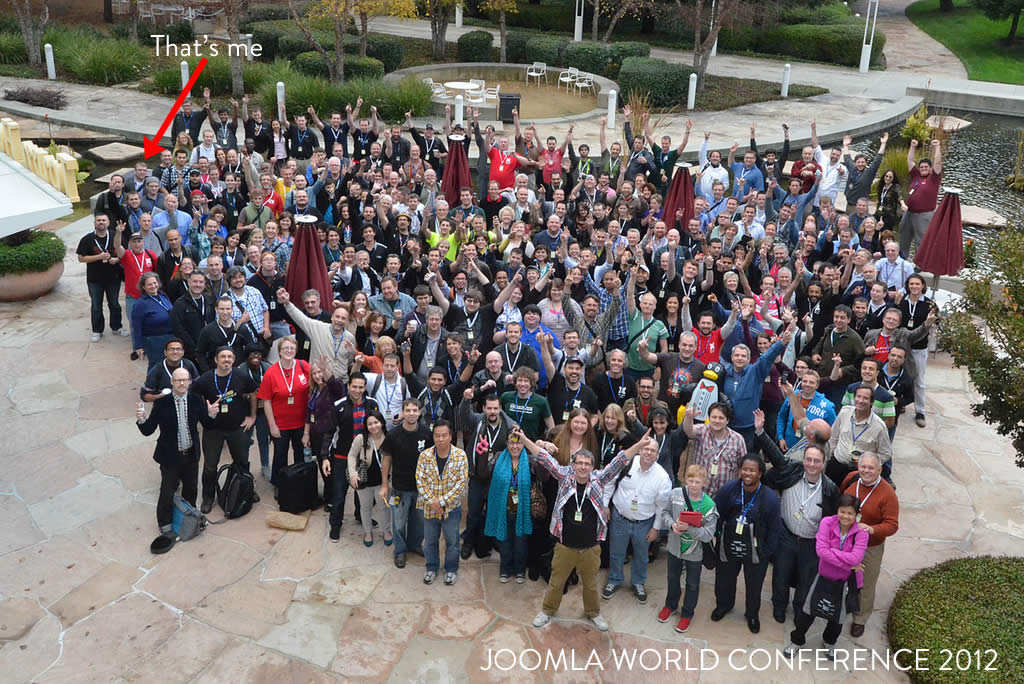 Read more: Why I simultaneously love and hate networking

This is the third concept in a series of blog posts about WordPress concepts for Joomla developers. In this post, I will be talking about the WordPress template hierarchy. As we discussed in the post about themes, WordPress themes only require an index.php file and a style.css file. The index.php file is actually the default page template in a WordPress theme. The theme may also include any number of other page templates that have a file name that follows a specific naming convention supported by WordPress. These templates make up the WordPress template hierarchy.